Sherrill Milnes is universally acclaimed as the foremost operatic baritone of his generation. With his powerful voice, commanding stage presence and rugged handsomeness, he achieved the kind of adulation that is usually reserved for tenors. He sang over 650 performances at the Met, where he was honored with sixteen new productions, seven opening nights, and ten national telecasts. As a leading artist in all of the world’s great opera houses, Mr. Milnes performed and recorded with the likes of Domingo, Pavarotti, Caballé, Sutherland, Sills, Horne, Price, and Tebaldi. He is the winner of three Grammy Awards, and the most recorded American singer of his time. In 2008 he received the Opera News Award for Distinguished Achievement. 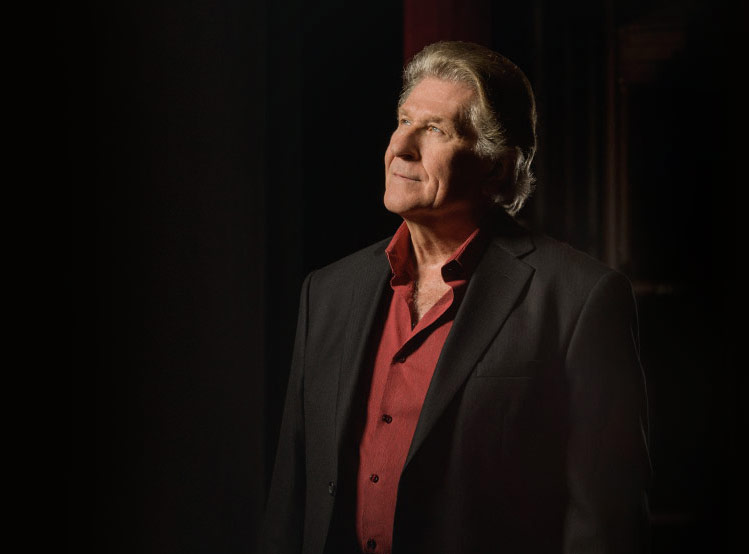 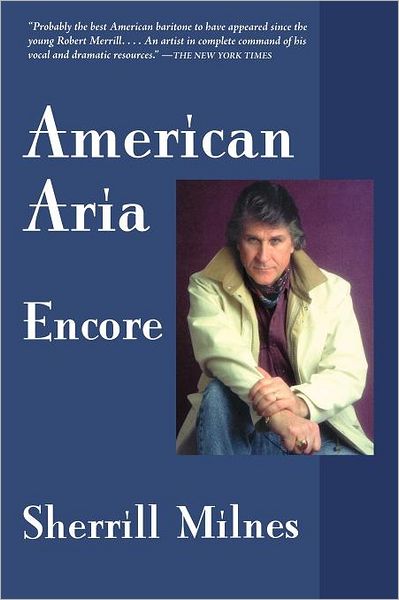 What’s it like to grow up on a small farm in Illinois only to find yourself, some 20 years later, performing on the stage of the Metropolitan Opera House? And then to travel the world, singing in historic theaters from La Scala in Milan to Vienna, Paris, London, and beyond? Sherrill Milnes tells all in this completely updated, first-time-in-paperback edition of his very successful biography.